On December 1 the Golden Trezzini Awards ceremony was held at the State Hermitage Museum Official Hotel in St. Petersburg. The winners in the main and special categories, as well as holders of Golden Certificates, Special and Honourable Mention Certificates, were announced.

The Golden Trezzini competition had received 744 applications from 59 countries. The international panel of judges reviewed the 60 finalists submitted by organisations and individuals from 19 countries and selected the winners. Borenius law firm, acting as auditor, checked and approved the voting results.

The International Golden Trezzini Awards for Architecture and Design are named after Domenico Trezzini (1670-1734), the first architect of St. Petersburg and the founder of the Petrine Baroque. The Awards, whose motto is “Architecture as Art,” have been held since 2018. They are intended to acknowledge and promote architectural and design projects that amount to works of art. The Honorary Chairman of the International Council of the Awards is Mikhail Piotrovsky, General Director of the State Hermitage, St. Petersburg.

The competitors’ best projects will be added to the collection of the Architectural Graphics Fund of the Museum of St. Petersburg History and entered in an annual exhibition at the Peter and Paul Fortress. 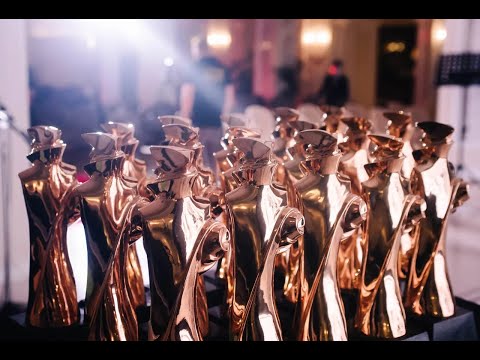